Next, Smith moderated a panel at GW’s University Student Center featuring Miguel Cardona, US Secretary of Education, Marcia L. Fudge, US Secretary of Housing and Urban Development and Carol Spahn, director, Peace Corps discussing why America needs to continue to embrace the teachings of Dr. King and galvanize his ideas by taking action.

After, Smith joined US Vice President Kamala Harris and Secretary Cardona at George Washington University for the campus’ annual service event that draws hundreds of students, staff and faculty. Led by GW Serves Jumpstart, the administration leaders and campus volunteers created activities for children to learn numbers and recognize colors.

Smith then traveled to Annapolis to join Governor-elect Wes Moore, his family and staff to serve at United Way of Central Maryland, one of a dozen service sites included in the statewide MLK Day of Service. There, he served alongside more than 200 volunteers to create kits that will be distributed to individuals in need across the state, including veteran stress kits, care kits for unhoused individuals, mental health toolkits, and thank you notes to those who serve every day like teachers, first responders and veterans.

Ahead of his service activities, Smith issued a statement emphasizing how serving alongside neighbors and strangers builds unity. He authored an opinion piece in The Hill calling on Americans to take this moment to build a true culture of service and a stronger, more united America.

Last week, Smith led a Reddit Ask Me Anything session to highlight the important role volunteers play across the country. He also joined founder Rusty Stahl on the Fund the People podcast to discuss the role of AmeriCorps and nonprofit organizations in advancing public service, civic engagement and social justice ahead of MLK Day of National Service, the only federal holiday that is designated as a day for Americans to serve. 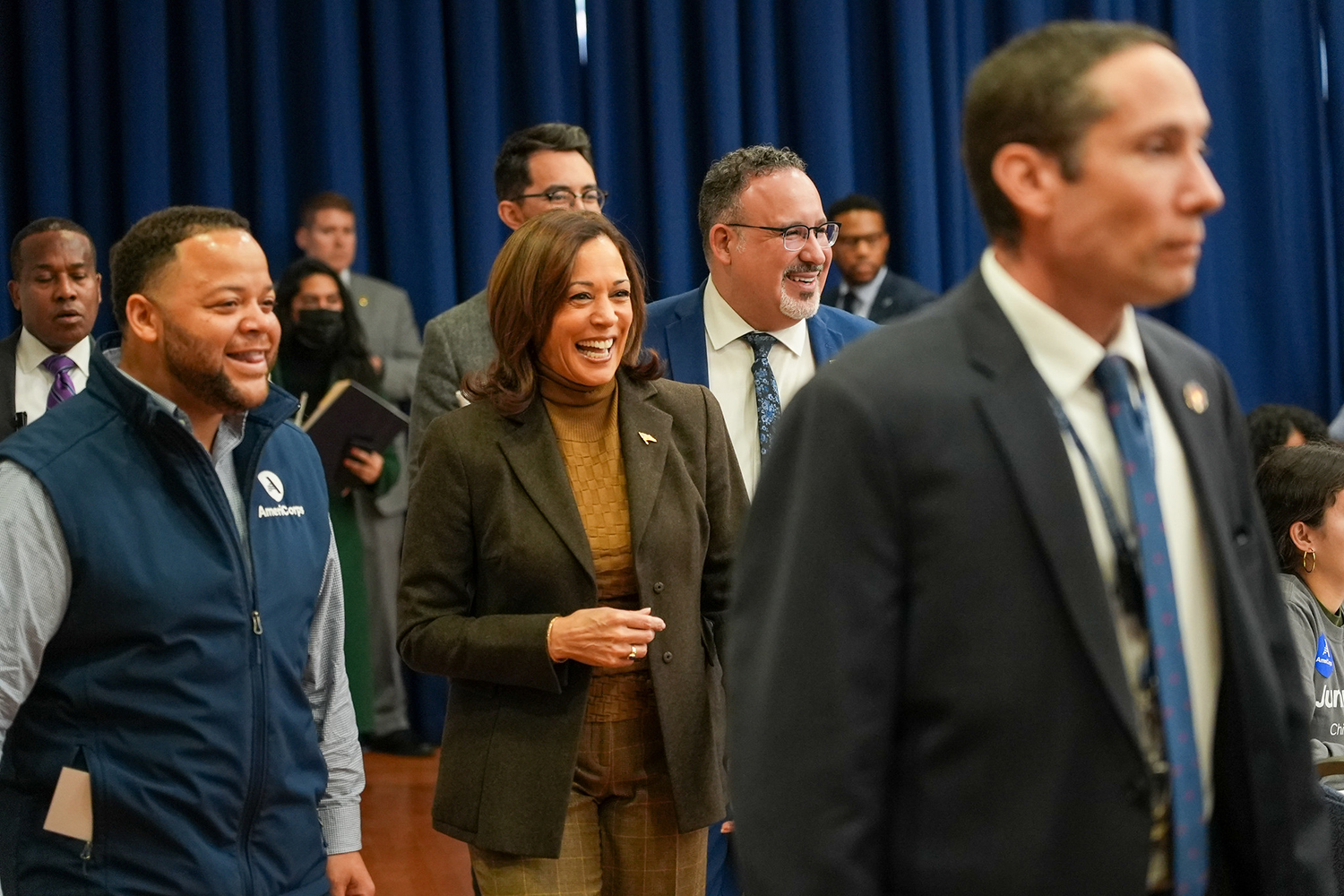 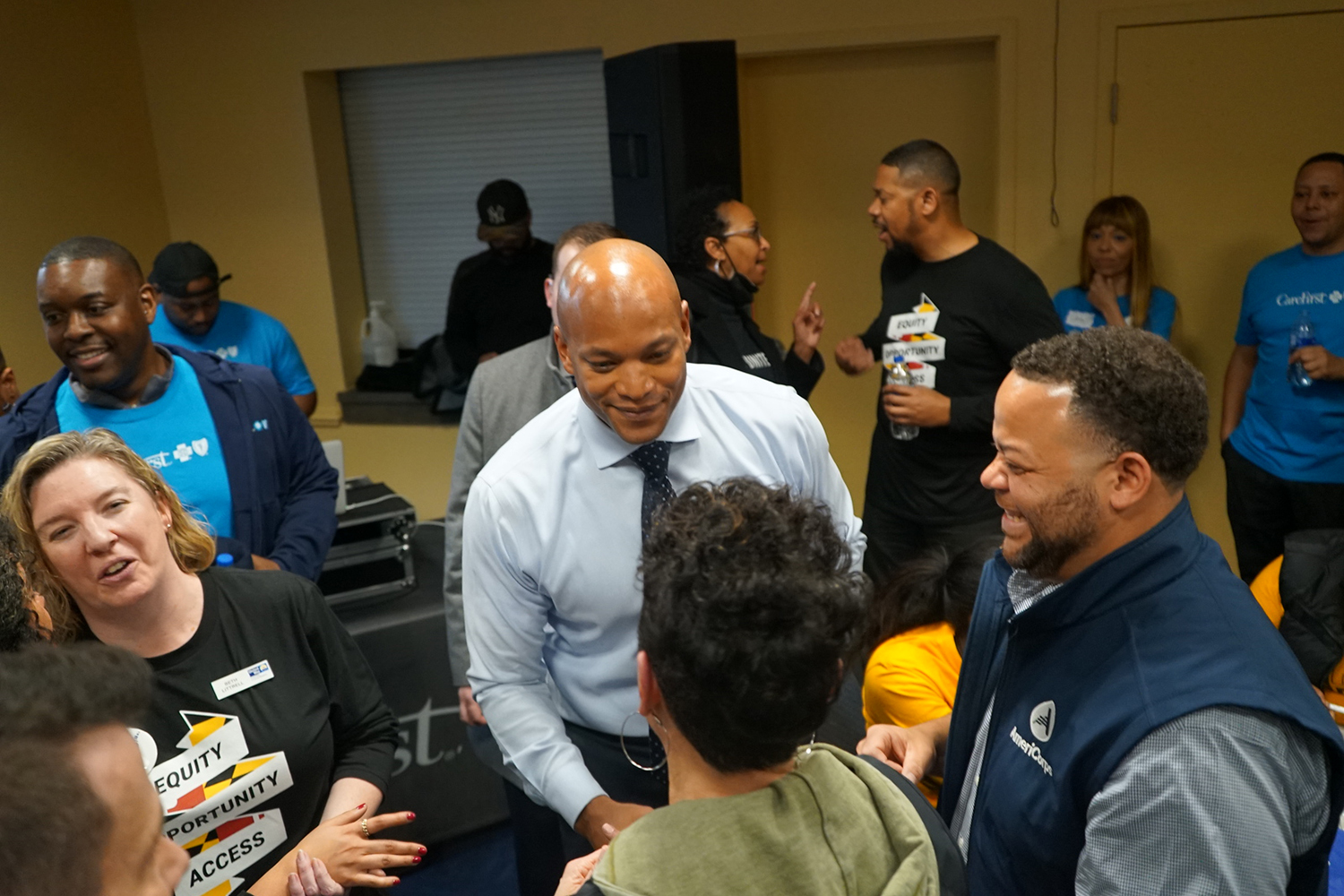 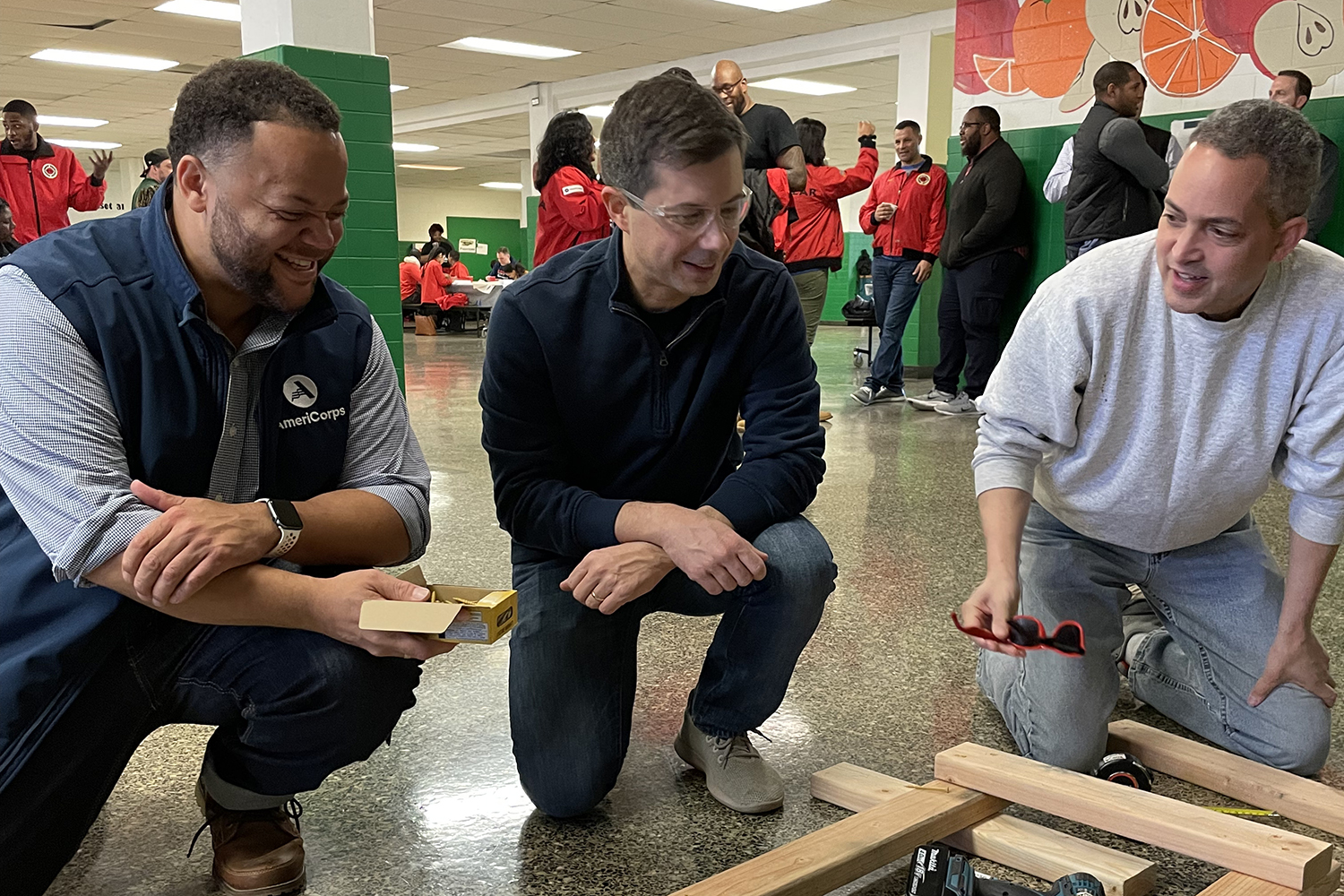 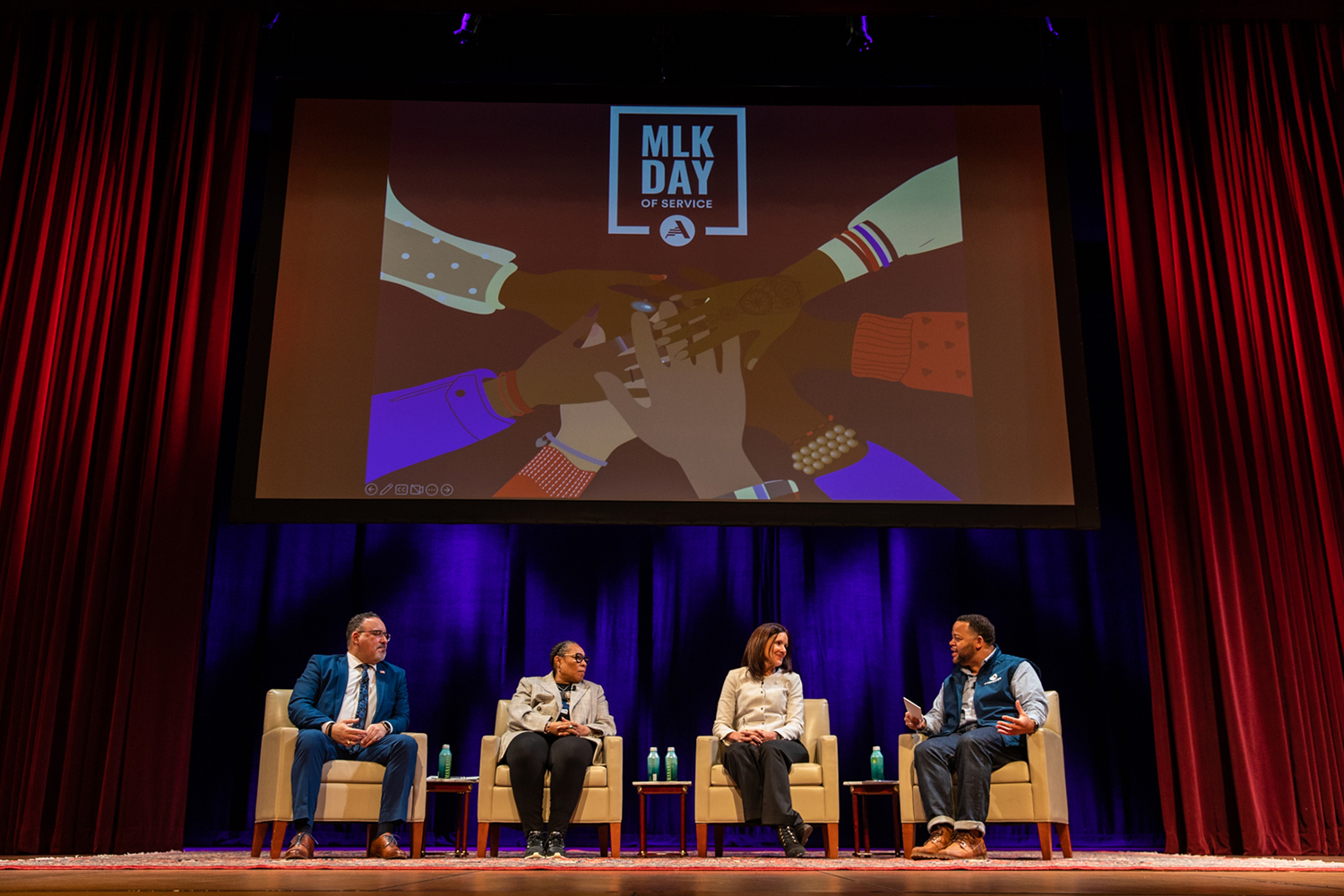 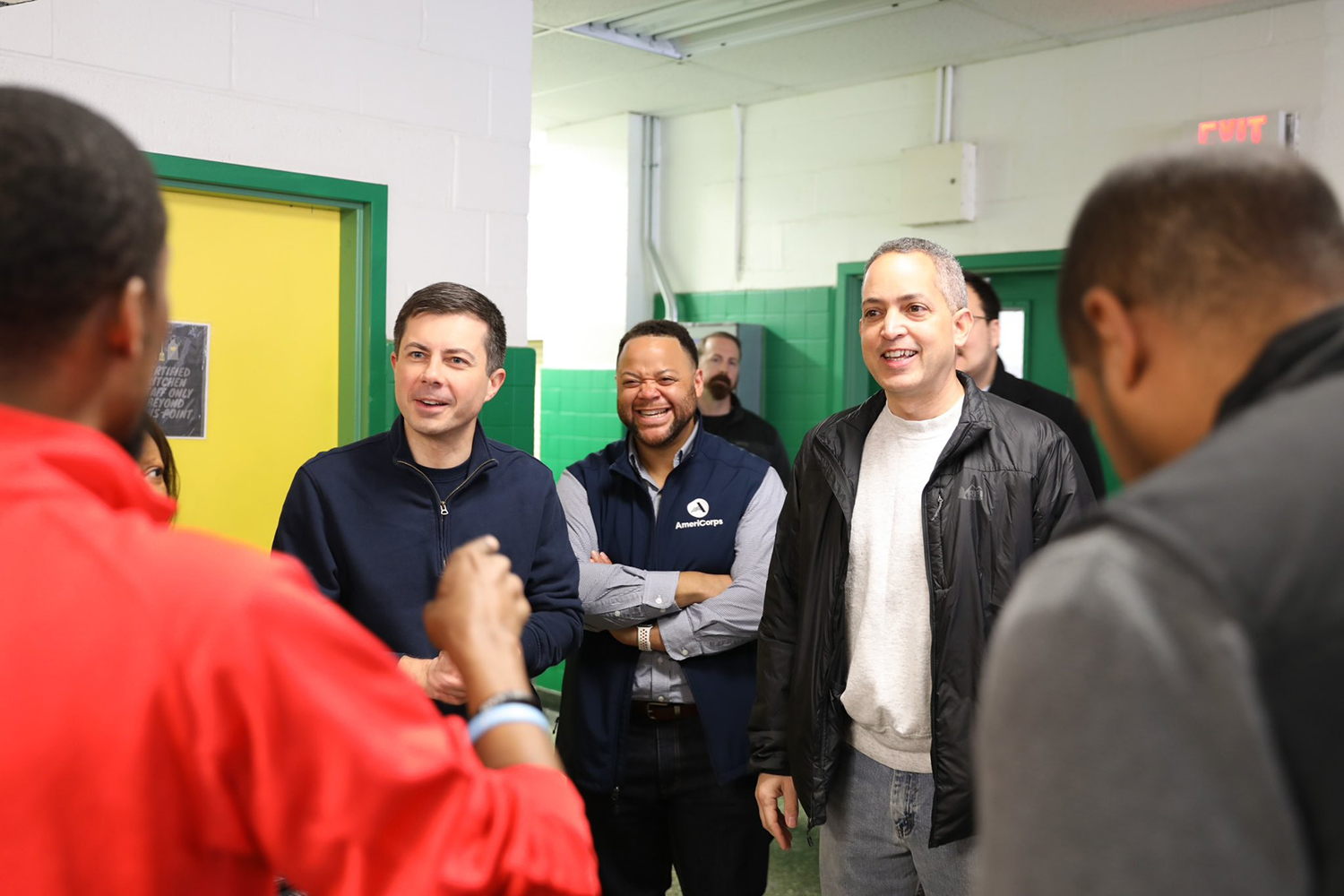 AmeriCorps, the federal agency for national service and volunteerism, provides opportunities for Americans to serve their country domestically, address the nation’s most pressing challenges, improve lives and communities, and strengthen civic engagement. Each year, the agency places more than 200,000 AmeriCorps members and AmeriCorps Seniors volunteers in intensive service roles; and empowers millions more to serve as long-term, short-term, or one-time volunteers. Learn more at AmeriCorps.gov.