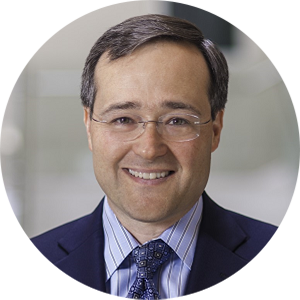 Laguarda joins AmeriCorps with a wealth of experience in administrative law, federal oversight and accountability, and regulatory policy. Most recently, he served as the faculty director of the Program on Law and Government at American University Washington College of Law. He previously served as the vice president, external affairs and a policy counselor at Time Warner Cable; general counsel and board chair of the National Network to End Domestic Violence; and as a member of numerous nonprofit advisory boards including for the League of United Latin American Citizens.