On Tuesday, March 15, Smith began his day at The Corps Network’s Climate Action Summit where he delivered remarks about collaborative efforts to address environmental challenges and the future of conservation. Many AmeriCorps programs across the nation focus on environmental conservation, climate resilience and employment pathways for the green jobs of the future.

Last year, more than 15,000 AmeriCorps members assisted climate and environmental efforts, including disaster services. Their service supported caring for more than 330,000 acres of public land, 18,000 miles of rivers and trails, and 2,000 structures damaged by natural disasters, among other accomplishments. 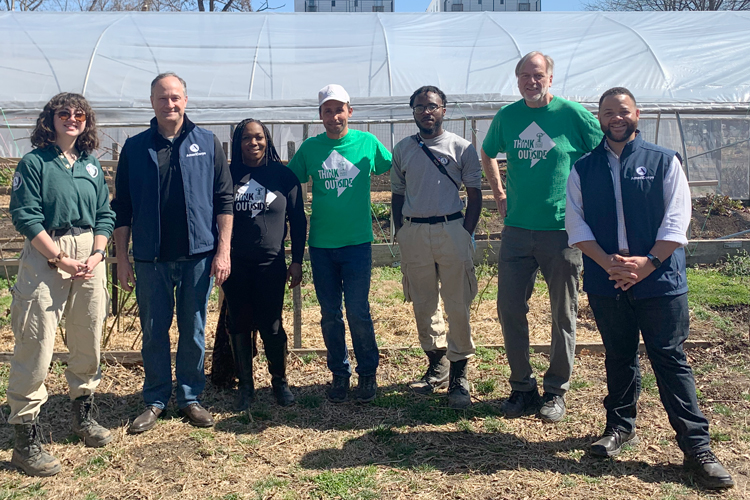 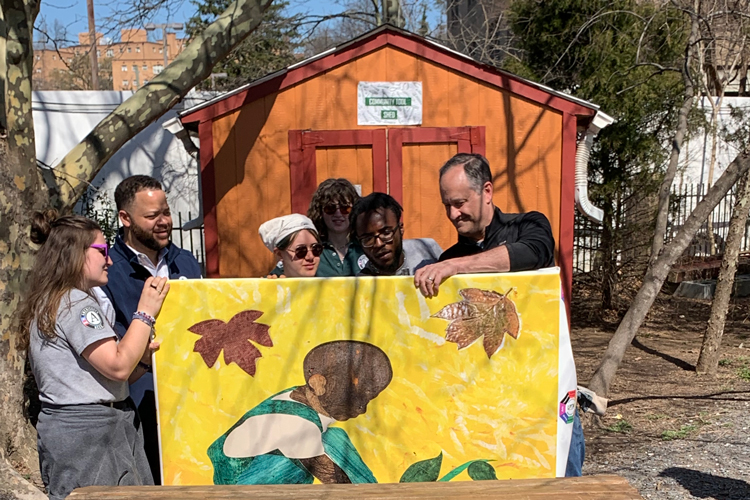 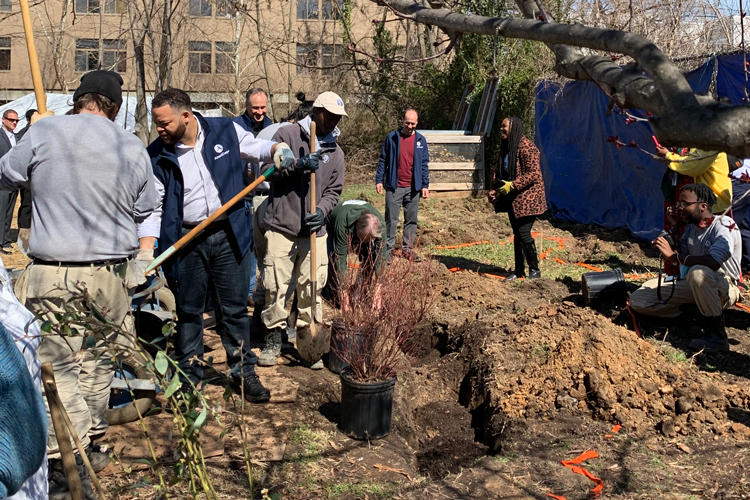 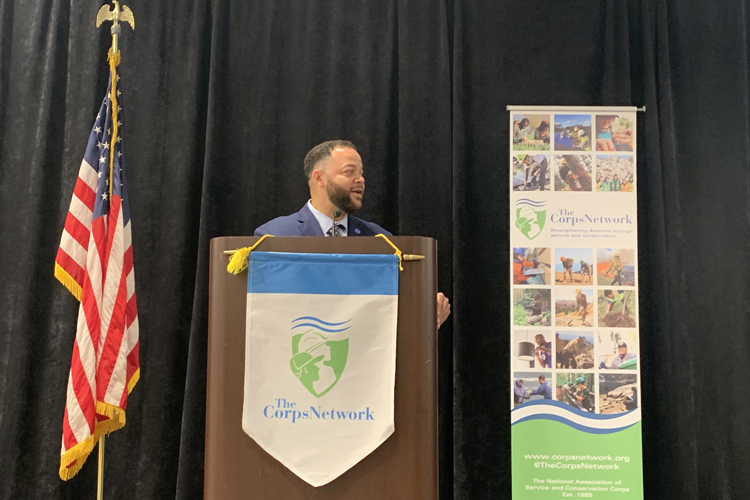 The visit comes during AmeriCorps Week, a celebration of the millions of Americans ages 18 to 75+, who have served with AmeriCorps and AmeriCorps Seniors. Right now, there are 250,000 people serving as members or volunteers in over 40,000 locations across all 50 states and territories. To join the celebration, follow AmeriCorps on Facebook, Twitter and Instagram, and join the conversation by sharing pictures and stories on Twitter, using #AmeriCorpsWeek.

AmeriCorps, the federal agency for volunteerism and national service, provides opportunities for Americans to serve their country domestically, address the nation’s most pressing challenges, improve lives and communities, and strengthen civic engagement. Each year, the agency invests more than $800 million in grants for local nonprofit, community, tribal, and state organizations; places more than 250,000 AmeriCorps members and AmeriCorps Seniors volunteers in intensive service roles; and empowers millions more to serve as long-term, short-term, or one-time volunteers. Learn more at AmeriCorps.gov.