AmeriStates and AmeriCities ranks the locations that produce the most AmeriCorps members annually.
News

AmeriStates and AmeriCities ranks the locations that produce the most AmeriCorps members annually. See if your hometown or state made the top 10. 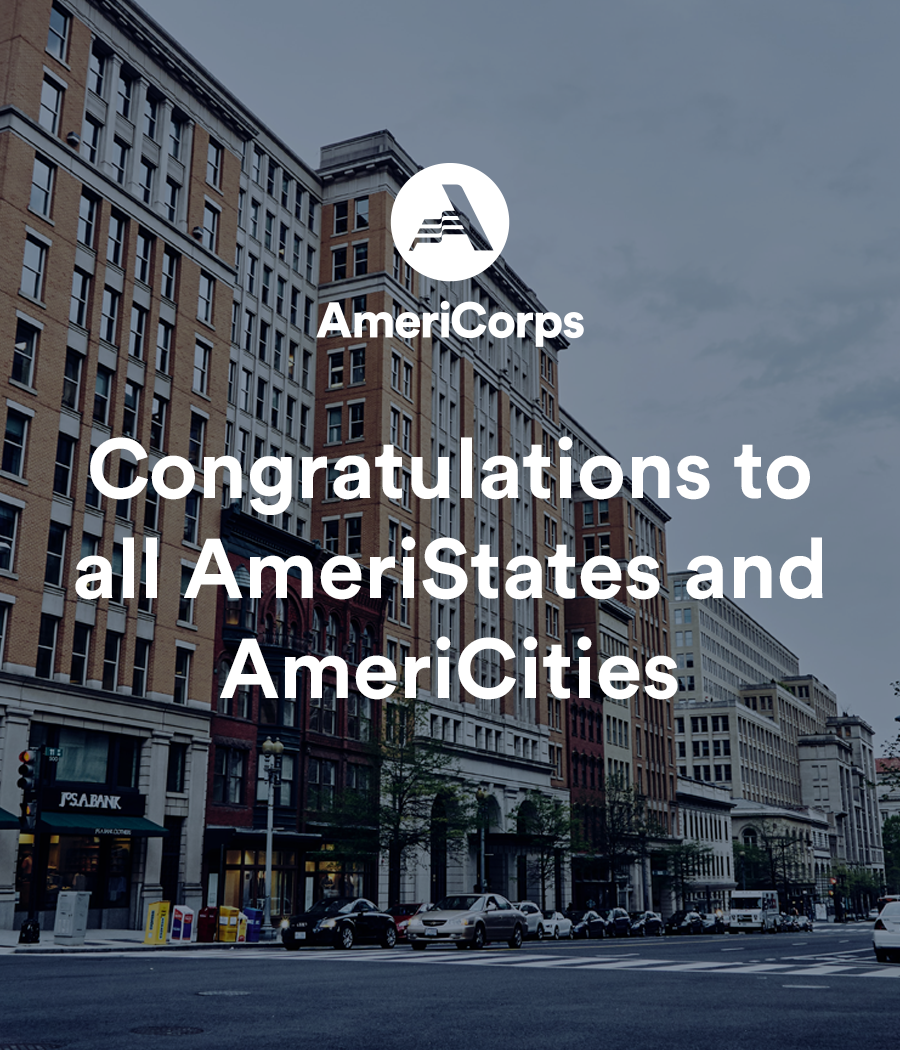